Barry Greenstein and Stephen Su just did some battling on two hands. On the first one, Su won the hand on sixth street. On the second one, Greenstein won the hand at showdown. Here's how they went down. 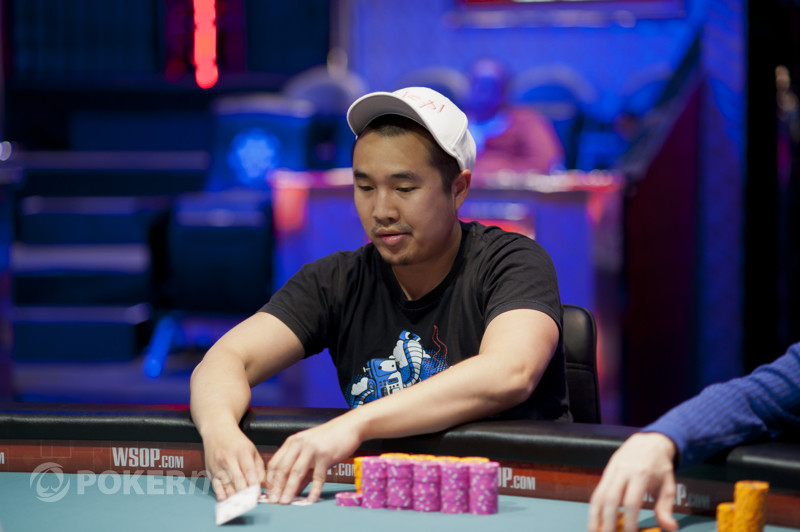 Greenstein turned over the

for two pair, queens and jacks, and Su mucked his hand. 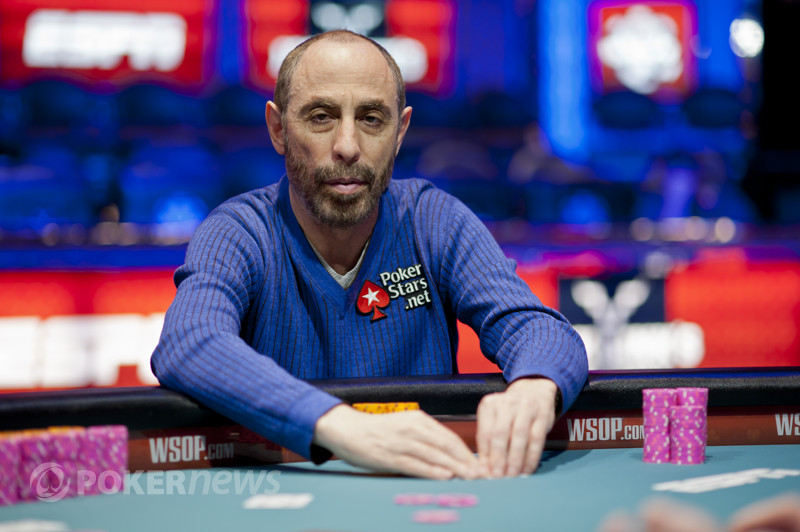