A Few Big Dogs of Omaha: Clements, Force and Stern

With the tournament field increasing by the minute as more and more players buy in, we've been spotting more and more notable faces in the field. Three of the players we've seen particularly stick out to us for various reasons. Those three are Scott Clements, Max Stern and Leif Force. 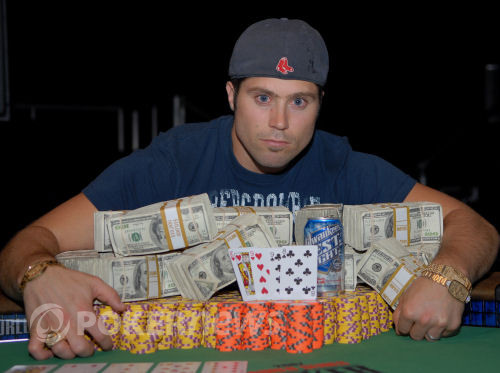 Scott Clements from his win at the 2007 WSOP

Clements is the first of these three that we'll talk about as he holds numerous WSOP accolades in the game of Omaha including two World Series of Poker gold bracelets. In 2006, Clements won the $3,000 Omaha Hi-Low for $301,175. In 2007, he won the $1,500 Pot-Limit Omaha. He also has a second, a third, a seventh and a ninth in other Omaha events. 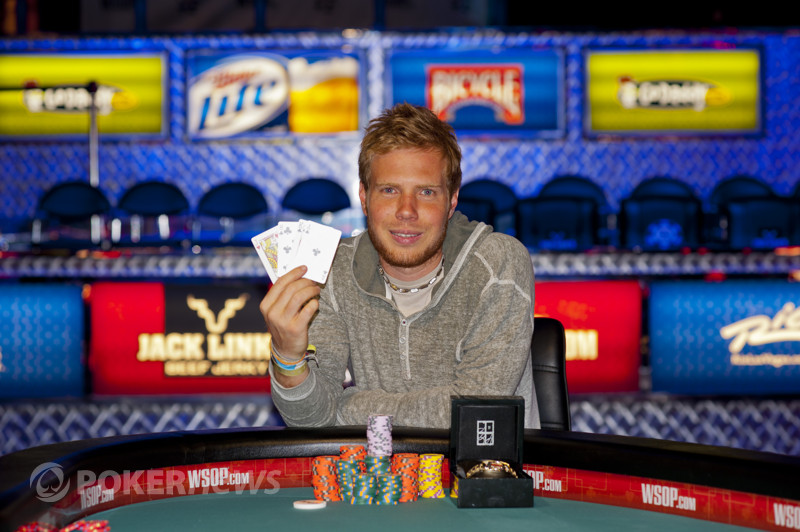 Force is right back in action after winning Event 3: $3,000 Heads-Up No-Limit Hold'em/Pot-Limit Omaha last night. He defeated Jason Koon heads up to win his first-ever WSOP gold bracelet for $207,708.

Along with his standout win last night, Force has several WSOP cashes to his name. In total, his record boasts seven of them, including a stellar 11th-place finish in the 2006 Main Event for a whopping $1,154,527. From those WSOP finishes and including his win last night, Force has a total of $312,644 in WSOP earnings in tournament that contain some variant of Omaha. 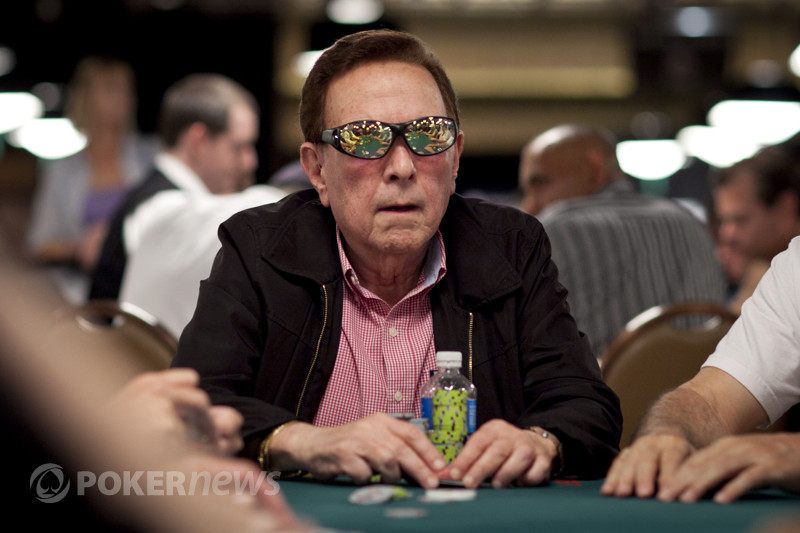 Stern has a gold bracelet of his own and it's in the game we're playing today, Omaha Hi-Low Split 8-or-Better. Back in 1995, Stern won the $1,500 Omaha 8-or-Better event for $140,400. He has two other bracelets coming from Seven Card Stud Split and No-Limit Hold'em, which shows he's versed in many different games.