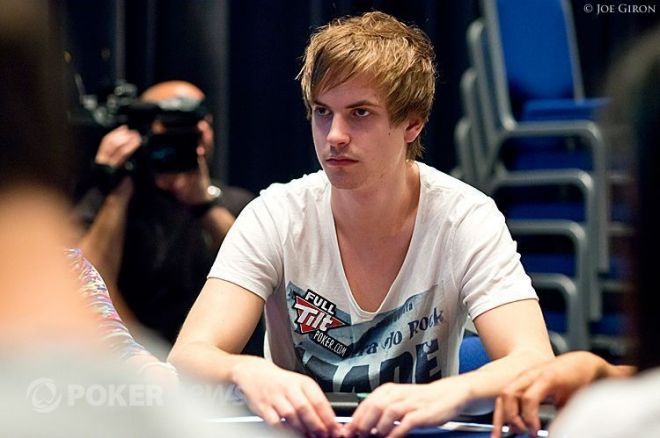 It’s safe to say that Viktor “Isildur1” Blom is online poker’s most entertaining player. He’s frequently either winning or losing millions of dollars, and this past Sunday it was the former as he won $1.4 million.

Blom didn’t stop there. Here are some other highlights from his Sunday run:

Here’s a look at one of the notable hands Blom played against Haxton:

Blom’s win came at just the right time. Just after the World Series of Poker, which he skipped in favor of the online games, the Swede was up to $5.2 million, a solid $2 million ahead of his next closest competitor. A couple weeks ago, Blom gave $1,404,756 of that back and then dropped another $711,186 as described in last week’s Online Railbird Report. Thanks to his latest win, Blom is back on top the 2013 yearly leader board.

Get the latest poker news, poker strategies, and special offers sent directly to your inbox.

+ Get the Ultimate Beginner’s Guide to Texas Hold’em - FREE!